In soccer, task constraints manipulation plays an important role in the development of motor skills because it leads to the exaggeration of the functional relationship between information and movement and can assist the performer in acquiring important and purposeful affordances (Chow, 2010). Such manipulations are performed by conditioned game activities (Small Sided Games (SSG) and practice of special competition situations, etc.) which, compared to other exercises, are closer to the process of acquiring skills and performance and lead to better develop of generalized motor program in order to cope with different conditions of skill performance (Williams & Hodges 2005; Ford 2010). In this way, the player is actively involved in exploring the perceptual variables in the real match, his/her decision-making behaviors would be purposeful, and by searching for available information, his/her actions would be modified to accomplish the objectives of the task (such as two touches game, ball maintenance, ...). Playing soccer are performed in an open environment, so coach must strengthen the diversity of players’ performance by manipulating the task constraints. “Conditional play” activities in football training play an important role in developing skills and improving motor performance. According to the constraint-led approach, the ecological dynamics of the game must be maintained in the training and execution of sports practices. To achieve this, the selection and modification of the task constraints is a determining factor for the quality and efficiency of the coach’s intervention (Newell 1986). The objective of this study was to investigate the effect of manipulating task constraints (free play, two touches and three-passes) in SSG on changes in the attacking behavior of adolescent players in soccer schools. According to Almeida et al.2012’s protocol, 8 soccer players were asked to play with each other. Evaluating the simple and combined indices showed that changing the play constraints had an meaningful effect on individual and team indices. Clemente and Mendes (2011), also, through manipulating the instructional constraints in 1×1 attacking conditions and its effect on performance index found that meaningful results among different conditions. It means that the coaches’ commands are one of the important constraint to guide the players’ performance during training.

10 Soccer players U-13 (age: 11.8±2.3; experience: 5.1±1.8 years) participated in this study. They had at least 4 years of participation in soccer school and national tournaments. In order to maintain the environmental (external) validity of the research, the criterion for matching the subjects was their experience of participating in national tournaments. The players selected based on the opinion of the club coach had the necessary abilities, individual skills and physical fitness for that level of competition. They were divided into two balanced groups of 5 players (4 players with one goalkeeper) (Dellal et al.2011، Almeida et.al.2012، Lemoine et al.2005) and their arrangement was maintained throughout the test sessions. During three sessions at one-week intervals, teams (4×4 with one goalkeeper) competed in three different conditions during 8-minute halves with 3 minutes of rest. After completing summer soccer school, the subjects participated in a protocol consisting of three separate test sessions one week apart. In each session, the teams performed the SSG under three different conditions in periods of 8 minutes with 3 minutes of rest: 1) “Free play” in which players played without special rules and restrictions; 2) “Two-touches” in which players were allowed to touch the ball for a maximum of two times per individual possession of the ball; and 3) “Three-passes” where the player, in each attack attempt, should had at least three consecutive passes to each other (Almeida et al. 2012). To evaluate the offensive behavior of the two teams, their simple and combined performance indices were evaluated by the Offensive Performance Evaluation Scale. To examine the intra-rater validity, 20% of the total data were observed and notated at one-week intervals. In total, both teams made 242 offensive attempts in three conditions of the game: 103 times in the free, 92 times in the two-touches and 47 times in the three-passes conditions. In group sports, the coach’s ability to manipulate environmental constraints can create an effective learning environment by providing new challenges to players and forcing them to search for movement possibilities, problem solving, and error detection (Davids et al. 2005). The results of the current study also showed that different conditions of play in small sided games (free, two-touches and three-passes games) have a significant effect on the offensive performance of adolescent soccer players. The results showed that the change of constraints had a significant effect on simple and combined attack indices. In the case of a two-touches, the “collective participation rate” was higher than the other two conditions. The index of “individual intervention on the ball” in three-passes condition was bigger than the other two conditions.

The current study was conducted in conditions close to the real soccer match. Such conditions provide an opportunity for players to learn through guided search. Researchers believe that this type of conditioned activity (SSG or conditional games) forces players to actively seek solutions to the movement coordination pattern (Gentile 1972) imposed by constraints during training, and actively participate in the learning process. The analysis of the final stage of the offensive attempt showed that there is no significant difference between the three conditions of the game for the offensive attempt result. Despite the fact that the difference between the three conditions of the game in the number of shots and the effectiveness of the shots (the ratio of the number of shots to the number of goals) was not significant, this ratio in two-touches was higher than free and three-passes games. Manipulating the constraints of the task and the rules of its execution bring the players closer to the goals desired by the coach. This type of training method can create the conditions close to the real match for open skills while training technical and tactical skills, improve the ability to distinguish between related and unrelated environmental features, and lead to more effective learning and performance change. It is suggested that in future studies, the effect of manipulating various environmental and information constraints on learning soccer skills be investigated. 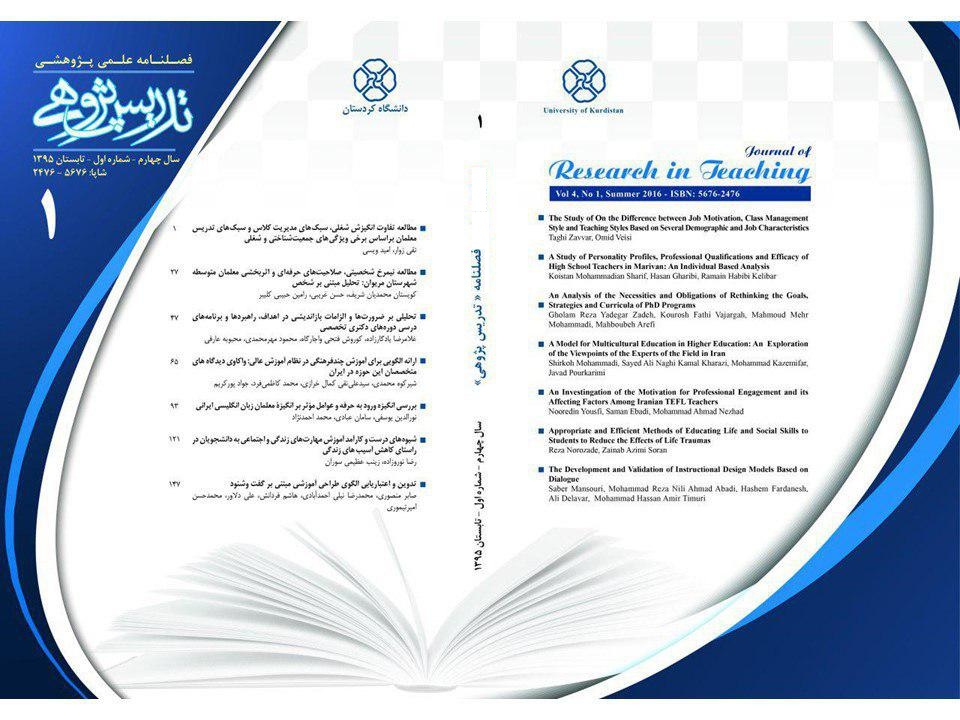